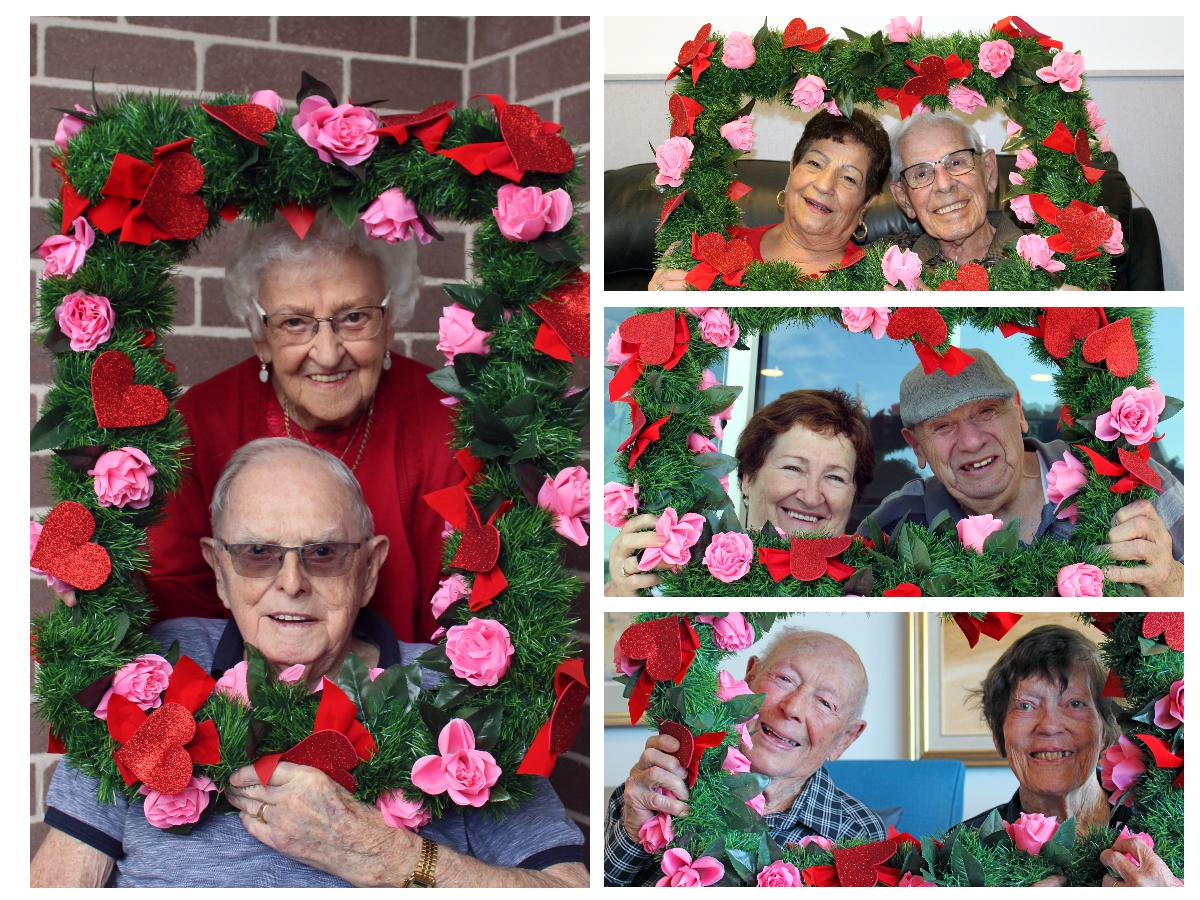 Moran Kellyville is home to many couples and when we added up 10 of the couple’s years together they had a combined 720 years of marriage!  Valentine’s Day was an opportunity to celebrate the connection between these super couples and we were very excited to host a luncheon in their honour.  We also found out their secret to a long marriage!

One such super couple is George and Beattie Paterson who this month will celebrate 74 years of marriage.  George was born in Edinburgh, Scotland and migrated to Australia with his family when he was 6 years old.  Beattie was born in Sydney and lived in Croydon.  The couple met 88 years ago, as children, at Croydon Baptist Church.  The two started ‘keeping company’ when George was 16 and Beattie was 15 years old.

In 1943 Beattie joined the Army and during this time continued her relationship with George whenever she was home on leave.  She was discharged from the Army in 1946 and married George at Croydon Baptist Church in 1947.

The newlyweds lived with Beattie’s family in Croydon until they purchased their first home in Mays Hill in 1954.  They later lived at Westmead, Rouse Hill and Dural.  Together they have two children, Graham and Narelle.   They are also proud grandparents to 6 grandchildren and 13 great-grandchildren.

George and Beattie spent their retirement years enjoying caravanning holidays around Australia and overseas trips.  They continue to enjoy a full social life at Moran Kellyville.  Their secret to a long marriage?  To love and respect each other, always.

If you’re thinking about respite care or a move to permanent residential aged care, we invite you to come and see the community at Moran Kellyville for yourself.  Please contact our Resident Liaison Team on 9881 4222 for information. 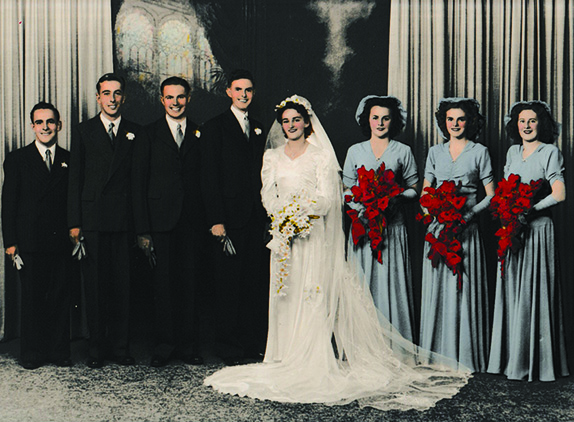 George and Beattie on their wedding day in 1947